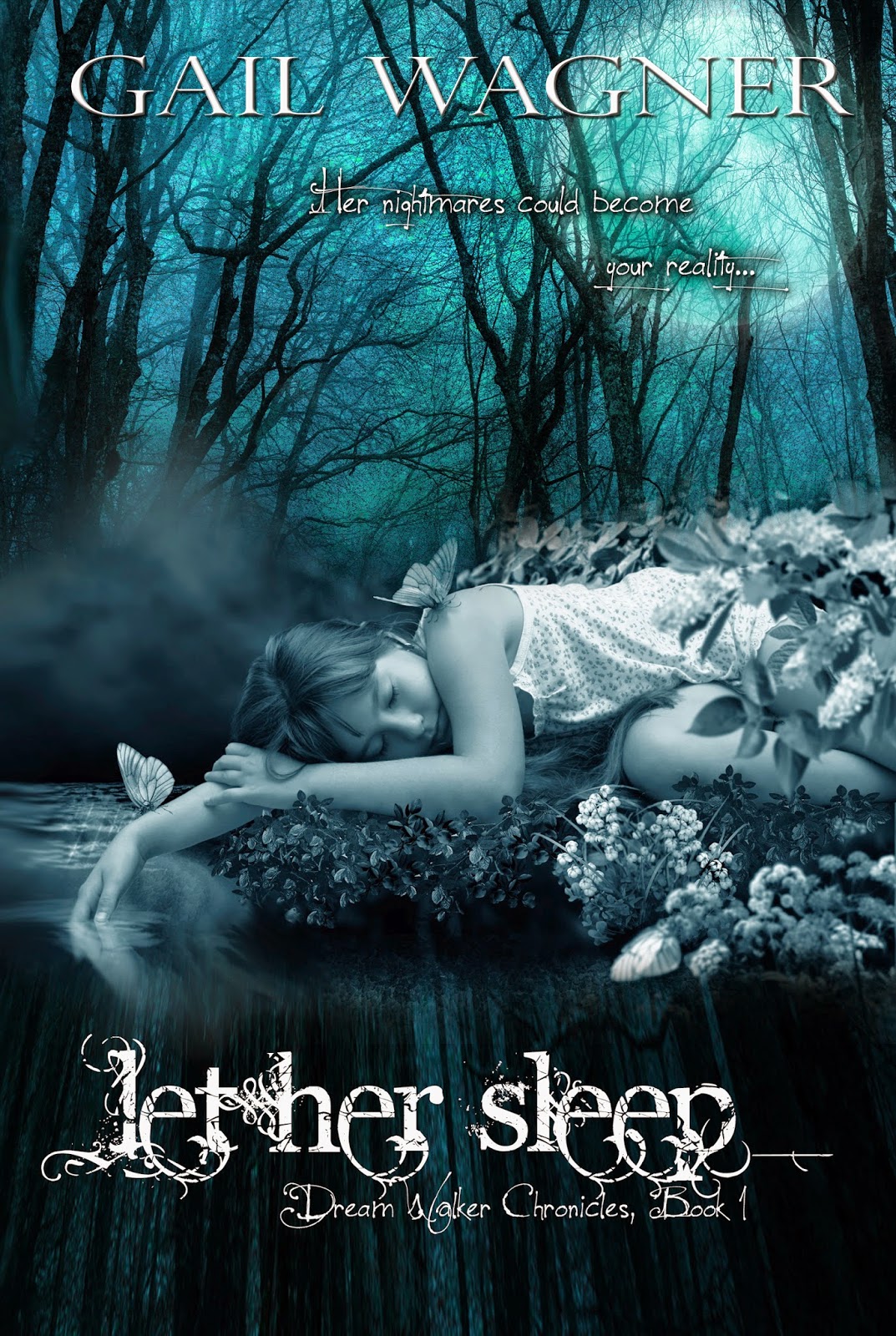 is Book One of the

After surviving the accident that killed her mother,
Cordelia Jameson’s life has been ruled by survivor’s guilt.
She thinks quitting her meds is the first step
to taking back control of her life,
but they are the one thing that’s been keeping her safe.

Rescued from her nightmares by the boy of her dreams,
she finds herself inexplicably falling for him. When
he shows up at her school she begins to question
her sanity.

Reid Shaw pulls her into his world of Shadows and nightmares
putting her in grave danger as the evil that haunts
all dreams begins to hunt her. She is forced to choose
sides, and no matter what,
she’ll lose someone she loves. 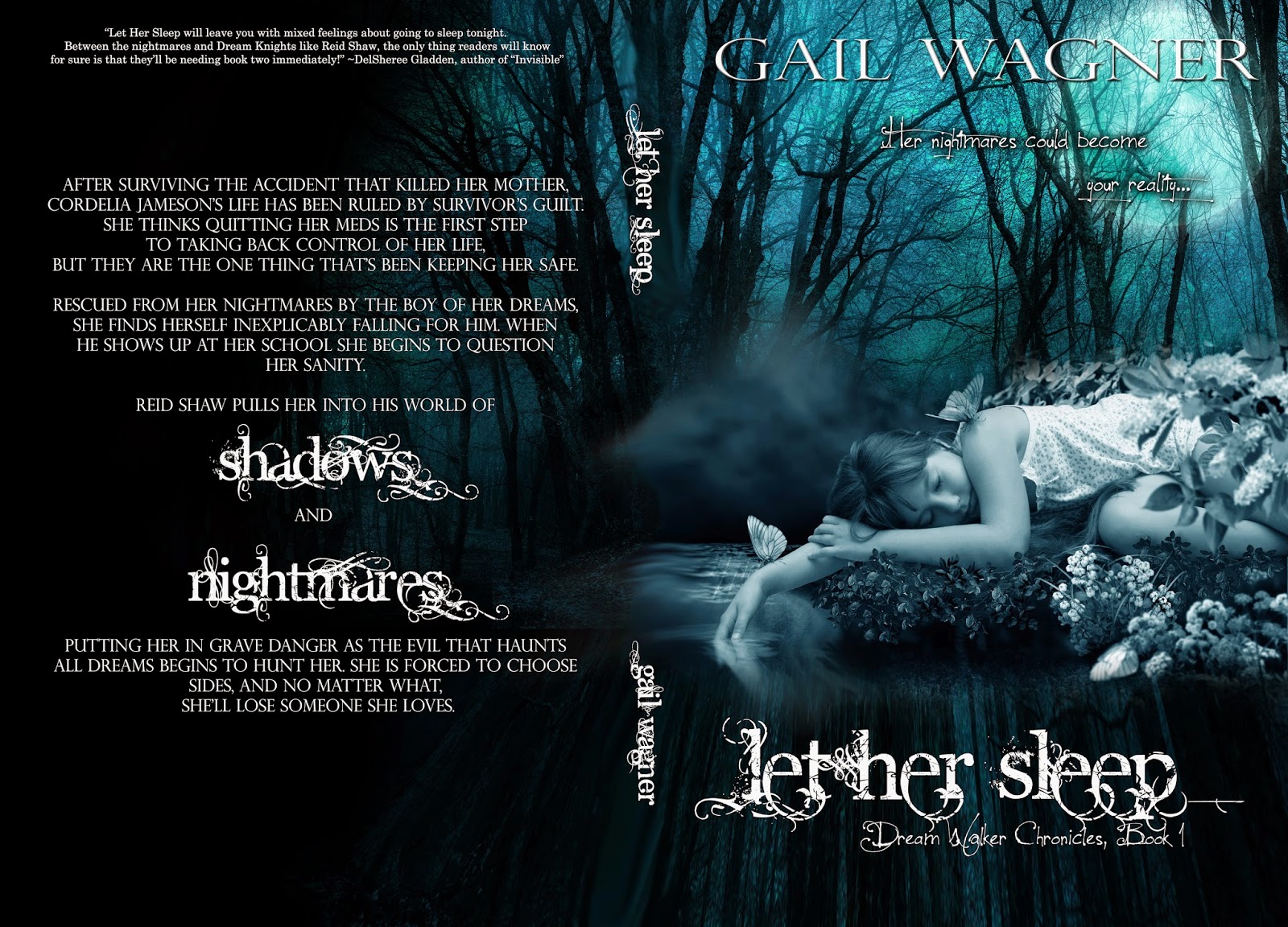 LET HER SLEEP will be hitting your favorite ebook and paperback platforms October 27th, and pre-order links will be available soon!