Comic Cons and a Second Attempt 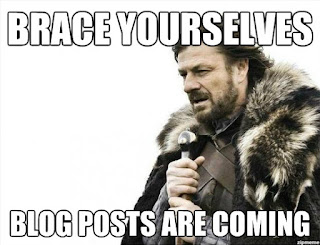 At least I'm sure as heck going to try to keep them coming. It's a new year and I will do my best to keep this blog at least somewhat updated...I promise.

We had a crazy year though most of it involved hospitals and doctors' offices so I won't bore you with the details. I did get to attend Denver Comic Con in May which was crazy and exhausting to say the least!  And of course we had to make all new costumes for it, because: 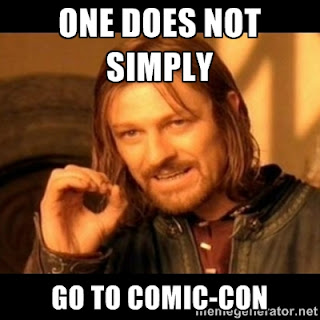 No, no, it's an event! We (by we, I mean Amanda Strong, DelSheree Gladden, and I) decided to go as a steampunk version of one of our characters, Disney jedi princesses, and 50s style Doctor Who.

We also attended Santa Fe Comic Con which was a blast and I got to meet Mike Welch...such a sweetheart!

This last month we did Albuquerque again though Sheree couldn't join us and we missed her terribly! So much fun and so many fabulous people!!  I won't tell you how badly I embarrassed myself with Jason David Frank when the amazing Jim Burlson personally introduced me to him. Let's just say I was speechless and I can always talk!!  Here I am in my little Green Ranger happiness stupor. So that's my catch up post in a nutshell. I've got lots to say but if I don't divide it into more than one post I'll never have anymore posts at all! LOL! Talk to you later!
Posted by Unknown at 11:33 AM

Email ThisBlogThis!Share to TwitterShare to FacebookShare to Pinterest
Labels: All about Me, Comic Con, life